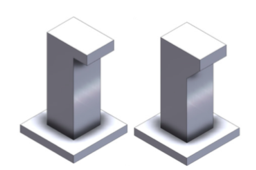 This best practices tutorial concentrates on factors that impact the quality, value, and performance of FDM production parts. There are a number of design considerations, material choices and performance objectives that should be taken into account when designing for additive manufacturing. Tailoring these decisions to the FDM manufacturing process allows the benefits of FDM to be maximized.