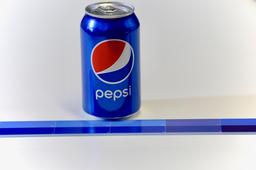 If a customer has ever come to you and said, "I need the color of this 3D print to match this RGB or Pantone EXACTLY!" and you've wondered how to do that – this is the tutorial for you! We'll talk about soft proofing (how to make sure your printer can even print a given color) and hard proofing (matching what you see on screen with a physical result) using Photoshop and the most advanced color printer on the market, a Stratasys J750! (You can find a video version of this tutorial here: https://youtu.be/XsollrDbUVc)