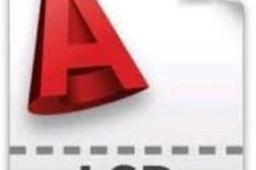 Autolisp is one of the programming languages of Autocad. Step by step example course for Autolisp.