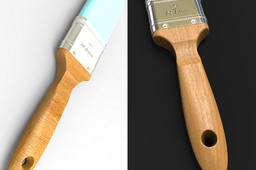 Keyshot is pretty easy to use, but there are some tips and tricks which can boost the quality of your output.
These are some of the tips I've learned. I pass them on to you and hope they give a boost to your rendering abilities.