What is SolidWorks resolution and why should I worry about it? 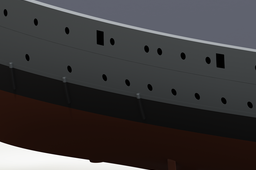 When working with large SolidWorks models you may experience unwanted display issues that are related to the resolution settings. This tutorial explains what can happen, why it happens and how to deal with these issues.